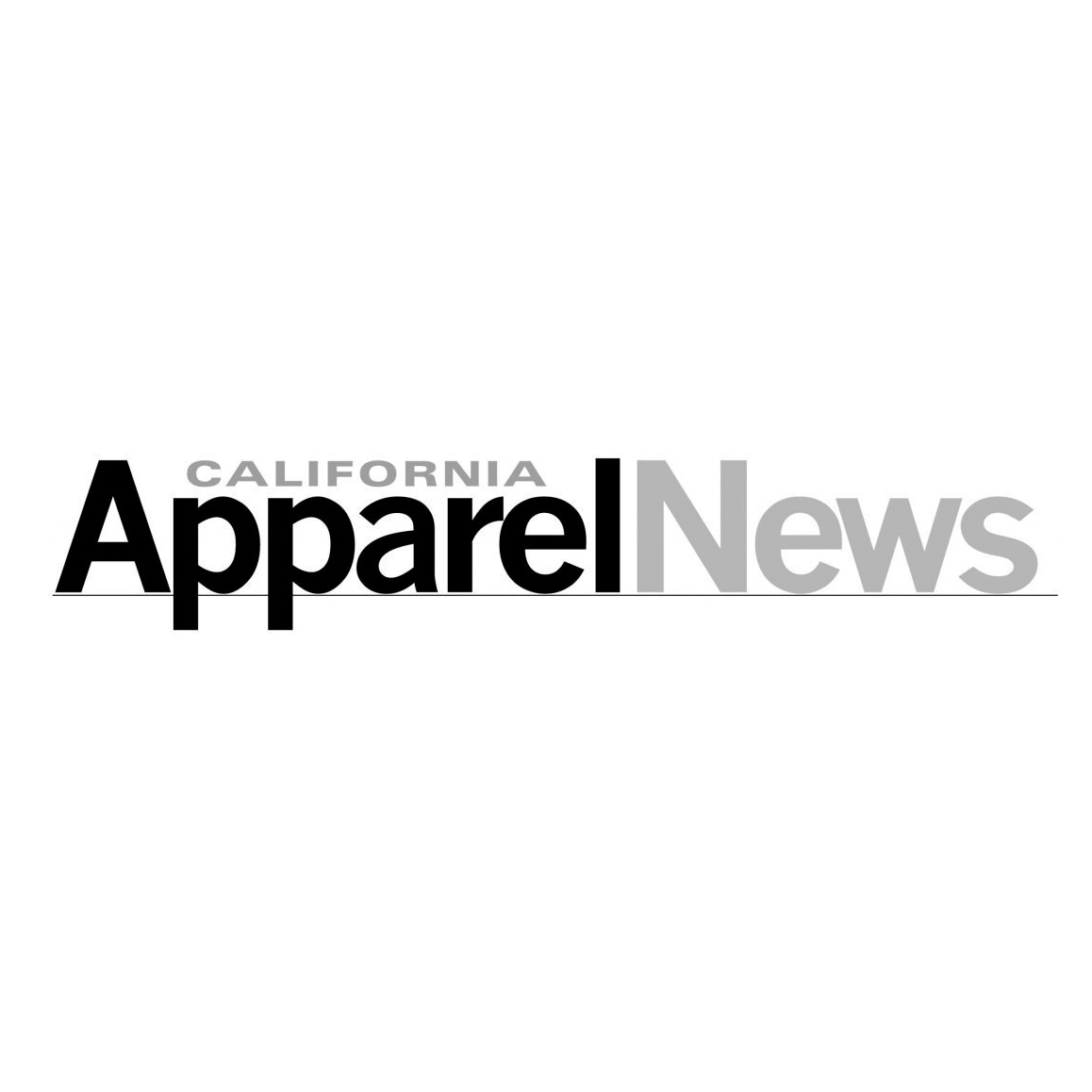 Across the street from the hipster hangout The Line Los Angeles in L.A.’s Koreatown area, a group of supply-chain industry veterans are working on a way to mesh their established practices of their business with the new world of blockchain.

The tech company Omnichain Solutions, founded by Pratik Soni and Ray Young, officially started business last year with the mission of shaking up the supply-chain business with blockchain. Blockchain gained a cachet when the system started about a decade ago in the Wild West world of cryptocurrency.

Blockchain is basically a time-stamped immutable ledger of data on a computer network not owned by a single entity. Its advocates consider it to be one of the most secure forms of recordkeeping.

Since blockchain systems are set up on peer-to-peer networks, the only way to change a ledger is to request approval from everybody else on the network. Many believe that blockchains encourage honesty and increased communication.

Soni said that his company is the first to offer a well-rounded, holistic blockchain platform and is exactly what the supply chain needs to improve efficiency and communication.

Blockchain’s detailed ledger makes it easy to trace when an event took place or where something was produced. It’s become a hip topic in business circles, and it is gaining a lot of momentum. Retailers such as Walmart worked with a blockchain platform developed by IBM last year to track lettuce and other leafy greens from farm to store shelf.

Trade associations such as the Blockchain in Transport Alliance started operations in August 2017 to put together industry standards for blockchain. Leading companies listed as participating on BITA’s board include FedEx, UPS and Daimler. Omnichain also ranks as a BITA member.

Omnichain hosts and produces a cloud-based platform where companies can develop and work on their operations. People participating on the network can gain access on any electronic device.

Omnichain’s mix of blockchain and supply chain has been received warmly by members of the tech crowd. Last year it was honored by the tech journal Red Herring as one of the Top 100 North America winners. The juried award is given to private technology ventures the magazine believes demonstrate high marks for innovation and business strategy.

Soni claimed that it is harder to keep track of retail operations since basic retail channels have expanded and diversified in the past 15 years. Bricks-and-mortar operations typically are part of the same retail conglomerate as e-commerce, social-media commerce and mobile-phone commerce.

He contends that retail operations and their supply chains can become unwieldy without a tool that can give executives a clear and commanding view of their operations. The increased communications provided by his platforms, he maintains, can increase productivity and can cut the time a product reaches market by five days.

Omnichain has been working with fashion clients such as RomperJack as well as the watch company Breda and the dairy-free snacks company Ruby Rockets.

This article was written by Andrew Asch, retail editor, and originally appeared on California Apparel News.

Widespread challenges seen early on in the COVID-19 pandemic served as a wake-up call for many organizations for the need for something they have long put off: digital transformation.

In this blog post, Omnichain CEO Pratik Soni looks at supply chain resilience lessons learned from COVID-19 and how companies can transform their operations to thrive in a post-pandemic world.

During COVID-19, the underlying problem that prevented companies from pivoting at the outbreak persists: Lack of visibility. Looking ahead, participants across the food supply chain will need greater transparency and cohesive collaboration to ensure a consistent and safe supply is available to consumers.